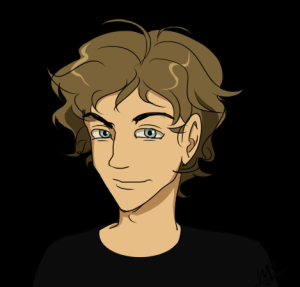 Sean Oxspring is an independent games designer and programmer. He graduated from The University Of Lincoln in 2013 with a First Class Honours degree in games computing. He is incredibly passionate about games design and teaching others. Over the last few years he has been all around the UK teaching people about how to make their own games. Sean uses a wide variety of programming languages and development environments in order to make things ranging from OpenGL and C++ to Gamemaker and Unity.

Aside from making games, teaching and programming, Sean likes: